The Self Master Colony - UTHS

The Self Master Colony

The Self Master Colony also known as Floyd's Self Master Village was a residence for men in need of help that existed from 1908-1938. It was founded by Andress and Lillian Floyd and financed by Charles H. Ingersoll who was famous for his Ingersoll Watch company and his "Thomas Edisonesque" cement houses on Ingersoll Terrace. The colony was about 50 acres and was located on Morris Ave. where the municipal building and Frieberger park exist today. The only original building is now the Girl Scout Field Center in Frieberger Park.
The main building was the Hoyt Mansion shown in photos in this gallery. Andress Floyd is also known for developing a section of homes near Kawameeh Park and naming some streets after some of those close to him. Andress terrace and Floyd Terrace after his first and last names, Lilian terrace after his wife, Olive terrace after his estranged daughter, Crawford terrace after his business partner and of course Self Master Parkway after the colony. He allegedly named some other streets after his favorite authors including Thoreau, Homer, and Carlyle.
Read More
Powered by SmugMug Owner Log In 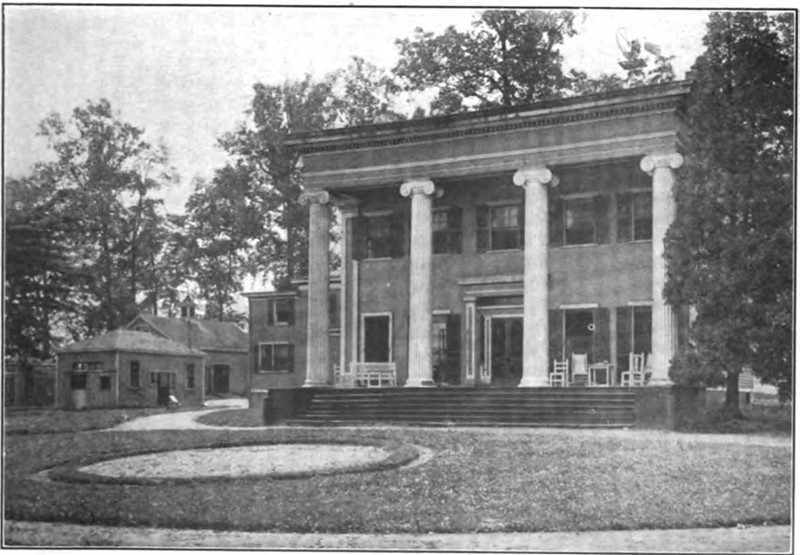 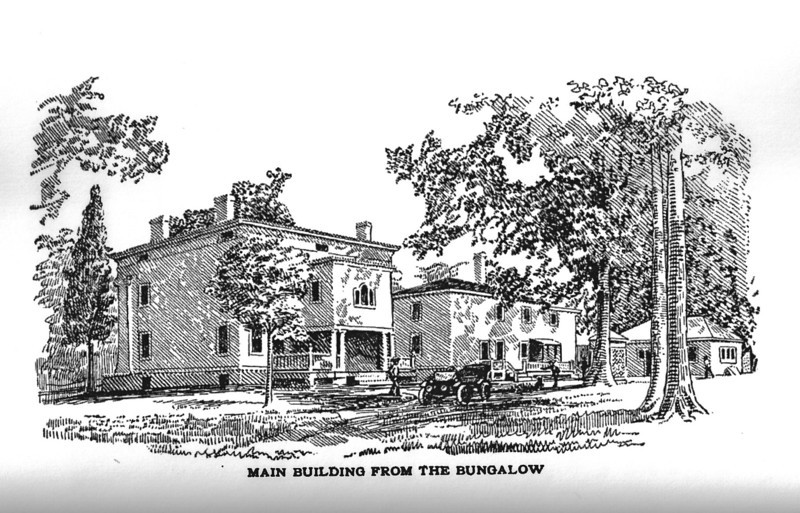