This gallery features people who have called Union their home at some point in their lives. Some were born here, some lived here at some point of their lives and a few might have just graced us with their presence. If you know of anybody else who should be here please let us know.
Read More
Powered by SmugMug Owner Log In 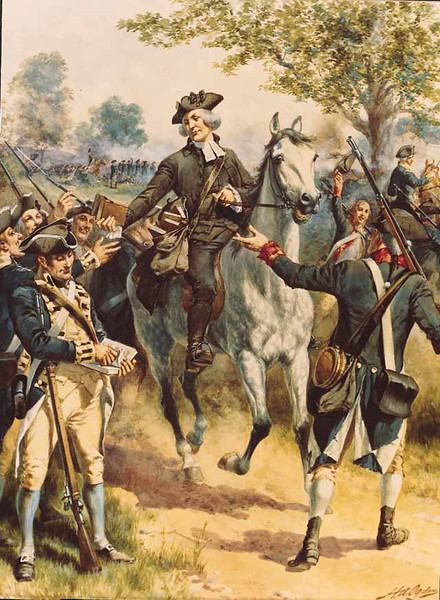 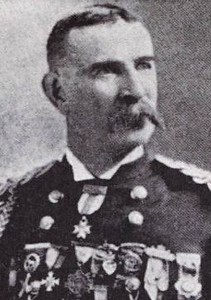 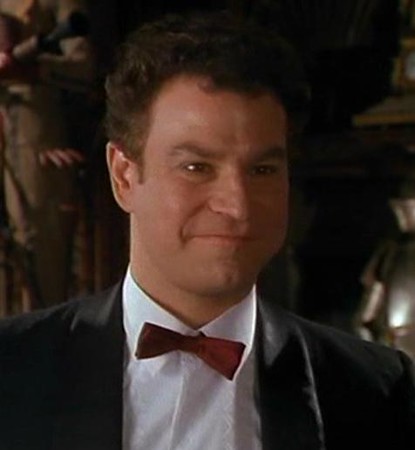